A European Union that stands for everyone

How many times do we hear that Europe is too distant from our communities? How many times do we hear that the true benefits of Europe are not being felt by everyone? It was this discourse after all that led to the United Kingdom voting to leave the European Union some years back. And although I do not agree with such discourse, it must also be stated that I acknowledge that this discourse could be strong.

The European Union counts amongst its citizens over 450 million people. People who come from different backgrounds. People who have different nationalities, and are of different age. When consultations take place, sometimes as a Union we make the mistake of targeting only groups which encapsulate the majority, or the largest part of the population. We would do more than well, however, if we were to realize that all minorities added up together may equal or overtake the perceived majority. Thus, it goes without saying that in implementing projects and conducting consultations, we need to go to the periphery. We need to go to rural areas, as opposed to staying in the centre. More importantly, we need to involve as many people as possible from different backgrounds in these discussions.

Involving the perhiperhy is precisely what the Labour Party and European Socialists did at the “United for a More Social Europe” conference that took place in Malta two weeks ago. At the MCC in Valletta, I enjoyed speaking to, and listening to the interventions from different youths coming from different backgrounds, including Jean Fred Agius, Reb Xiberras and Jacob Callus who pushed forward very relevant points.

It is precisely with discussions and events such as these that we can continue to bring Europe closer to our citizens. Instead of expecting our citizens to come to us, we should go to them. And that means that consultation sessions should not only be held in capital cities or regional capitals only. They should also be held in areas which are not strictly speaking renowned for being areas that are widely consulted. Shouldn’t the people of Marsaxlokk, Mellieħa, and Nadur also have a say when it comes to the future of Europe equally to those coming from Brussels or Paris? Shouldn’t we empower the people of these villages to speak up their mind? This point was one of my statements at the Europe comes to Gozo side event organized by myself two weeks ago, where a number of Socialist MEPs from all over Europe and various local stakeholders were present.

It goes without saying that statements are important, but believe me when I say that this was not just a statement. In fact, together with my team, I made it a priority to make sure that these MEPs and their staff also get to meet locals first hand to better understand the specificities of an island region like Gozo, an initiative which was positively received by those present, and which will undoubtedly be replicated in the future.

Familiarizing our Youths with EP

On the occasion of the European Youth Event that took place on the 8th and 9th of October, I also provided 10 Maltese and Gozitan youths the opportunity to visit Strasbourg to familiarize themselves with the European Parliament as well as attend several events and meetings whilst meeting other youths from around Europe. As I stated earlier, the Union needs to make sure that it goes to its citizens at their hometown. However, it is also true that in order to make sure that our citizens understand the workings of the Union, they too must be provided with the opportunity to experience the workings of the institutions first hand. And that’s precisely what these 10 youths did a week ago.

From my end I look forward to continue providing opportunities both to youths who wish to familiarize themselves with the workings of the EU, as well as to citizens living in the periphery who wish to influence European policy. Increasing involvement of all is sure to spell success, and believe me when I say that we cannot fail this essential target. 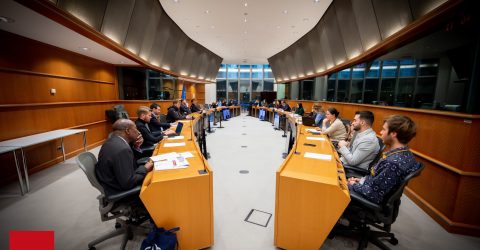 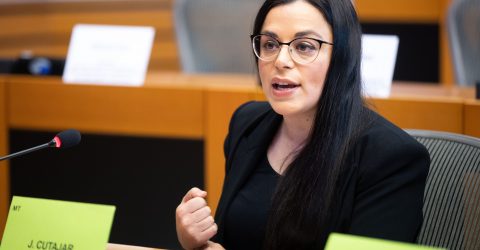 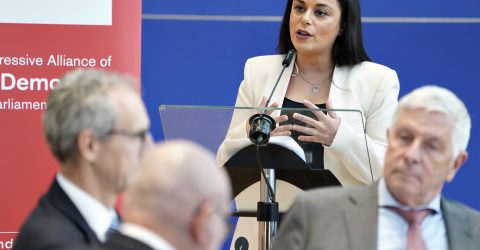 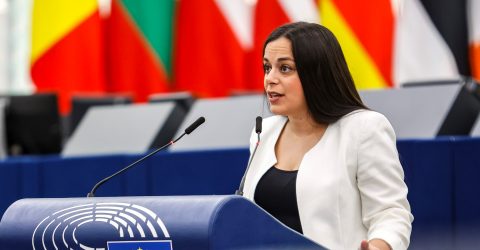