Digital Rights for the Digital Age

In the context of the French Presidency of the Council of the European Union, French President Emmanuel Macron visited the European Parliament last week and spoke about the need to update the Charter of Fundamental Rights so as to be more explicit about environmental protection.

At a time where the world is experiencing strong climatic pressures as a result of global warming, ensuring environmental protection as a fundamental right would be nothing short of commendable.

Macron also spoke about an other main challenge of the century: the digital revolution. Indeed, this is the other strand of the so-called twin transition which is currently on top of the EU institutions’ agenda. When it comes to the digital transition we also face various hurdles and thus I strongly believe that in this field we also need to move from mere digital rights to the consideration of fundamental, and even human rights.

It is for this reason that at the very end of last year, I asked the European Commission about  what plans where in stock to consider access to the internet as a human right. Access to the internet has not only been a key factor in making our society and economy more resilient during the emergency phase of the Covid 19 pandemic, but it will also underpin a successful digital transition, with transformational effects for society. Citizens will rely on the internet for healthcare, education, work and  many other aspects of their daily lives: this is the reason why inclusive access to the internet should be considered a human right itself.

In the past, the United Nations General Assembly also passed a non-binding resolution that described the internet as a human right. Meanwhile, at the Davos Summit that took place virtually earlier this month, Hans Vestberg, the CEO of Verizon Communications, also referred to connectivity as a human right. Given that in today’s day and age connectivity is essential, even more so because the world is becoming more globalized by the day, it is hard not to agree with Vestberg.

Chances are that if oil supplies dwindle in the Middle East, then oil prices rise in Europe. Likewise, if microchip production in America and China takes a hit, then Europe will see an increase in prices when it comes to mobile phones, tablets and similar products. When it comes to digital access and connectivity, if internet access is not guaran teed throughout the world, then the digital divide and digital poverty will continue increasing by the day; this in an era where several essential services are going online and the labour market is constantly changing. Indeed, when it comes to the labour market, we have seen an  increase in digital nomads and remote work over the past two years. These work phenomena are only possible where adequate digital infrastructure, connectivity and skills co-exist.

I emphasised these key enablers during the Digital Working Group of the Conference on the Future of Europe last week in Strasbourg. And this also brings me to the important digital targets being put forward via the Path to the Digital Decade proposal, a legislative proposal that I will be partaking in as a negotiator of the Socialists and Democrats within the European Parliament. Our ultimate aim in this regard is to ensure that, among other targets, 80% of all European citizens, get to have basic digital skills by 2030, no matter where they come from. When it comes to businesses, our goal is to see that 90% of all SMEs reach a basic level of digital intensity by the end of the decade.

In conclusion, it is more than clear in which direction the world is moving. As Maltese citizens and as Europeans we have a choice: either aim to be among the first to change or else wait for others to overtake us. With the initiatives that both myself and my colleagues are pushing forward, it is more than clear what our choice is. 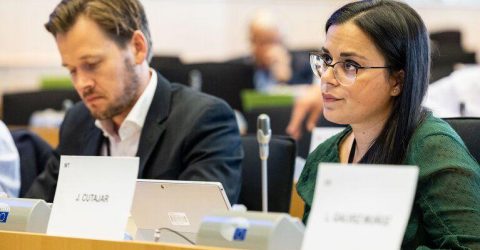 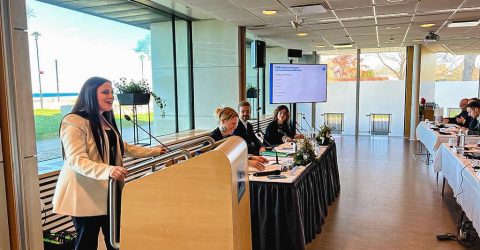 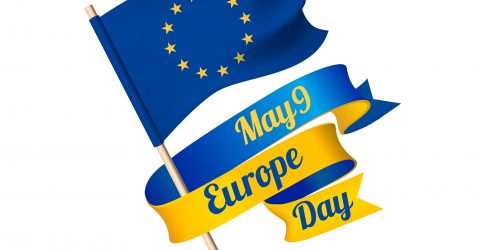 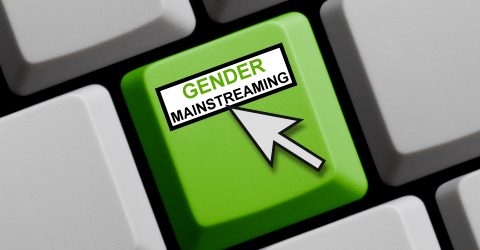 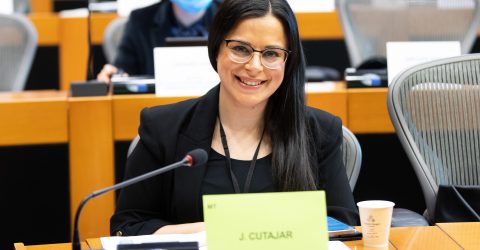